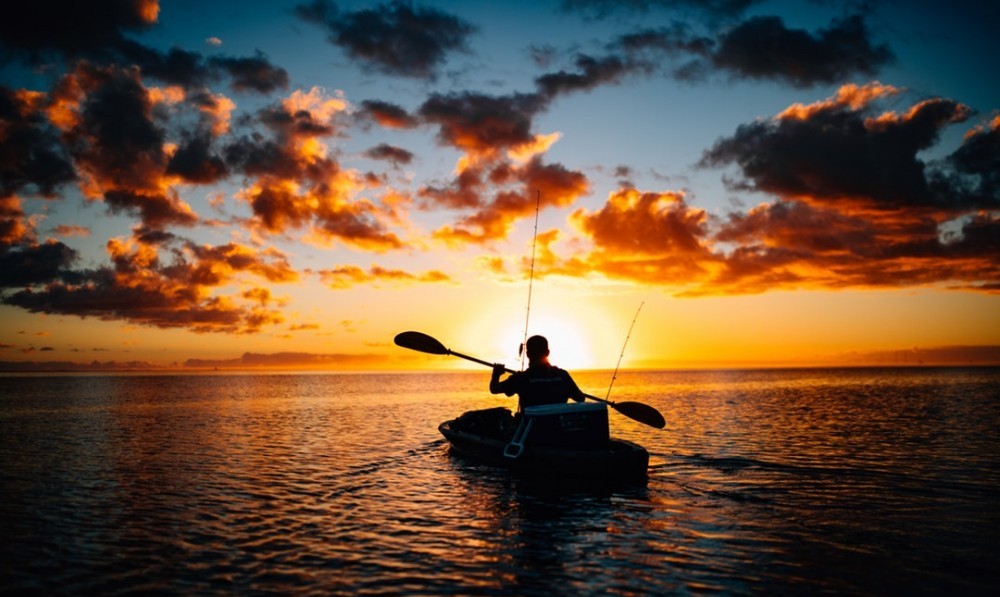 Where did the Kayak come from?

The kayak has been around for over 4000 years. It was created almost out of necessity by the people of the Arctic in order for them to be able to hunt and fish away from their frozen landscape on which they lived. At first, kayaks were constructed out of driftwood as there were no trees that were in the areas from which to get the wood that would make the frame.

Usually a husband and wife would work together to make this craft for themselves or the male to use. The wife would sew seal skins together to be stretched over the wooden frame that was made by the male. The wife would then make an insert that would fit over the cockpit to keep the craft water tight as many of the Arctic people were unable to swim. This is where the term Eskimo roll comes from.